The cloud ecryption solution encodes data while traveling to and from cloud-based and storage applications to authorized users of that data at their locations.  In addition, cloud encrypter services can encode data when stored in Cloud-based storage devices.

Each solution spreads the encoding / key-based decoding that prevents the user from intercepting data flow when they travel to and from the cloud, or from accessing data files when they are saved to Cloud Storage. 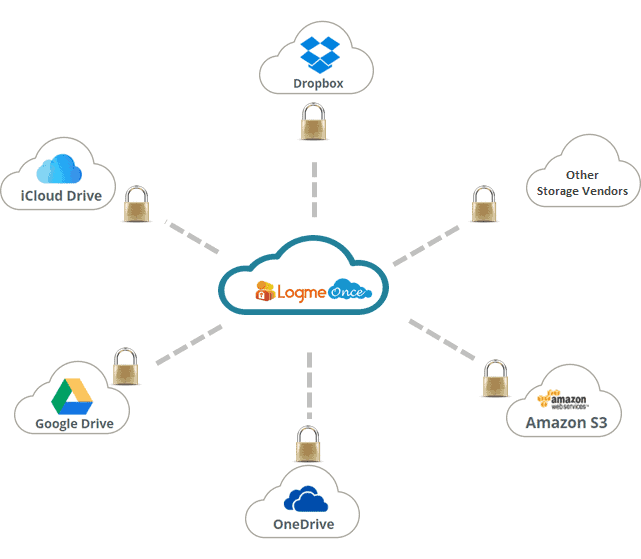 Most CSPs have a good reputation offering basic cloud protection options. However, they warn the user to apply additional steps to ensure data security. Strong encryption leads to a list of prevention steps that can help ensure safe operation.

There are two forms of encryption used in the cloud—data-in-transit and data-at-rest. Fortunately, most data-in-transit is handled natively in web browsers and FTP client software connecting to secure websites.

Data-in-transit. The most prevalent form of cloud data-in-transit encryption is the widely used HTTPS protocol. Based on the internet standard IP protocol HTTP, HTTPS adds a security "wrapper" around the internet communication channel.

Data-at-rest. Data encrypted when it resides on a disk or other storage device ensures that even if an unauthorized user copies or opens the encrypted material, it appears as a useless jumble. Again, encoding and decoding the encrypted data is handled via key exchanges between the user and the device, and keys are only granted to users with the proper authorization and trust certificates.